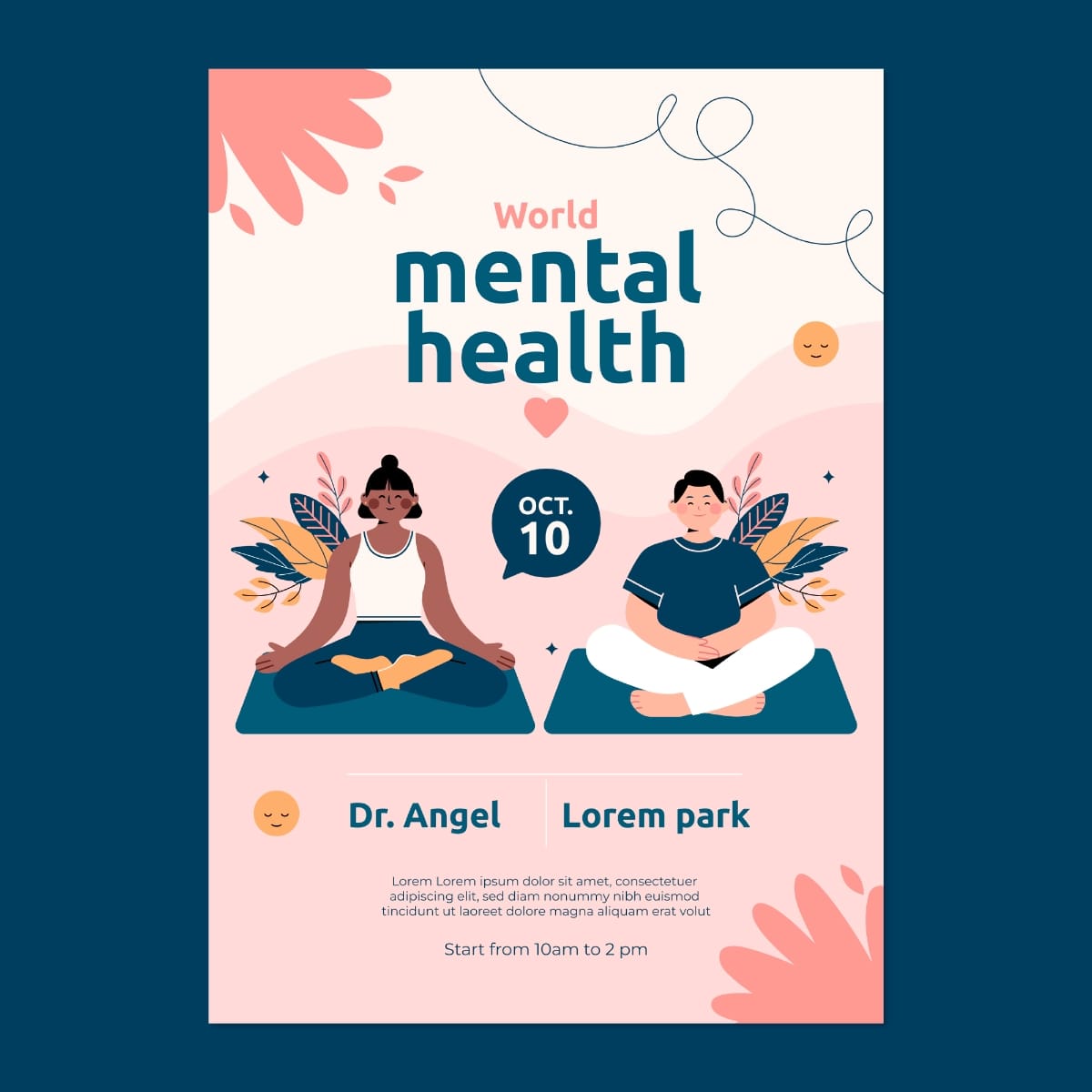 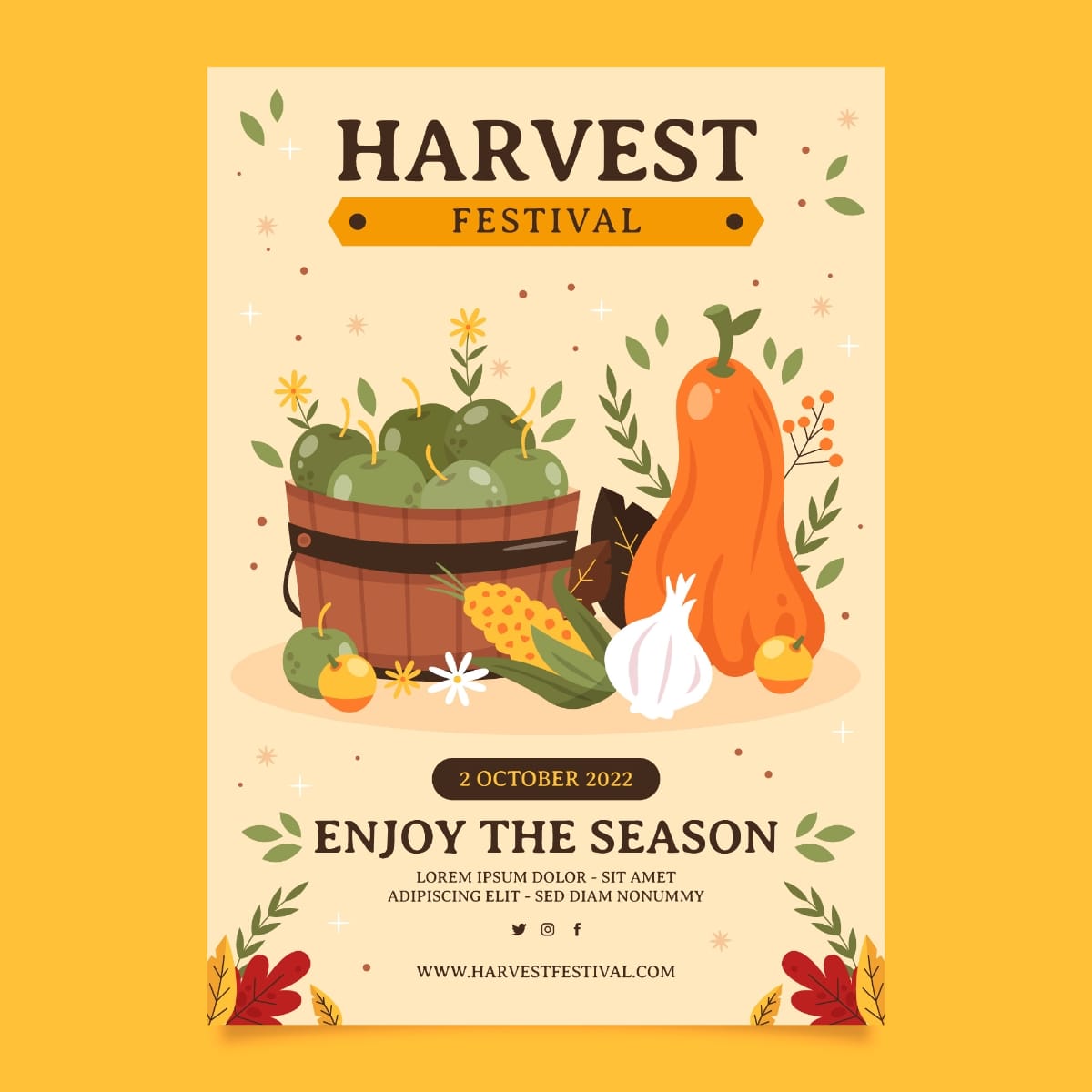 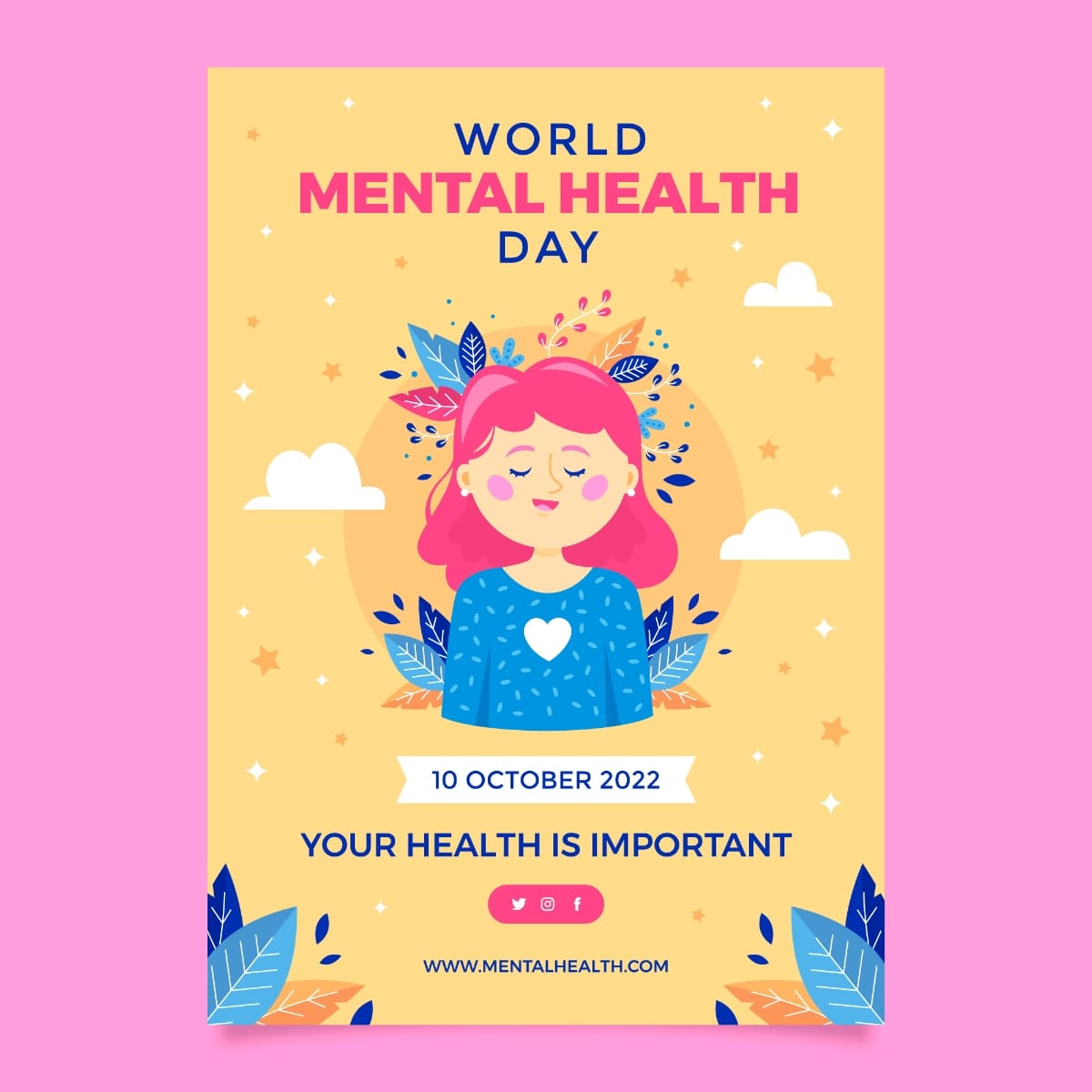 Publishers may produce low-cost, pre-publication copies known as galleys or ‘bound proofs’ for promotional purposes, such as generating reviews in advance of publication. Galleys are usually made as cheaply as possible, since they are not intended for sale. 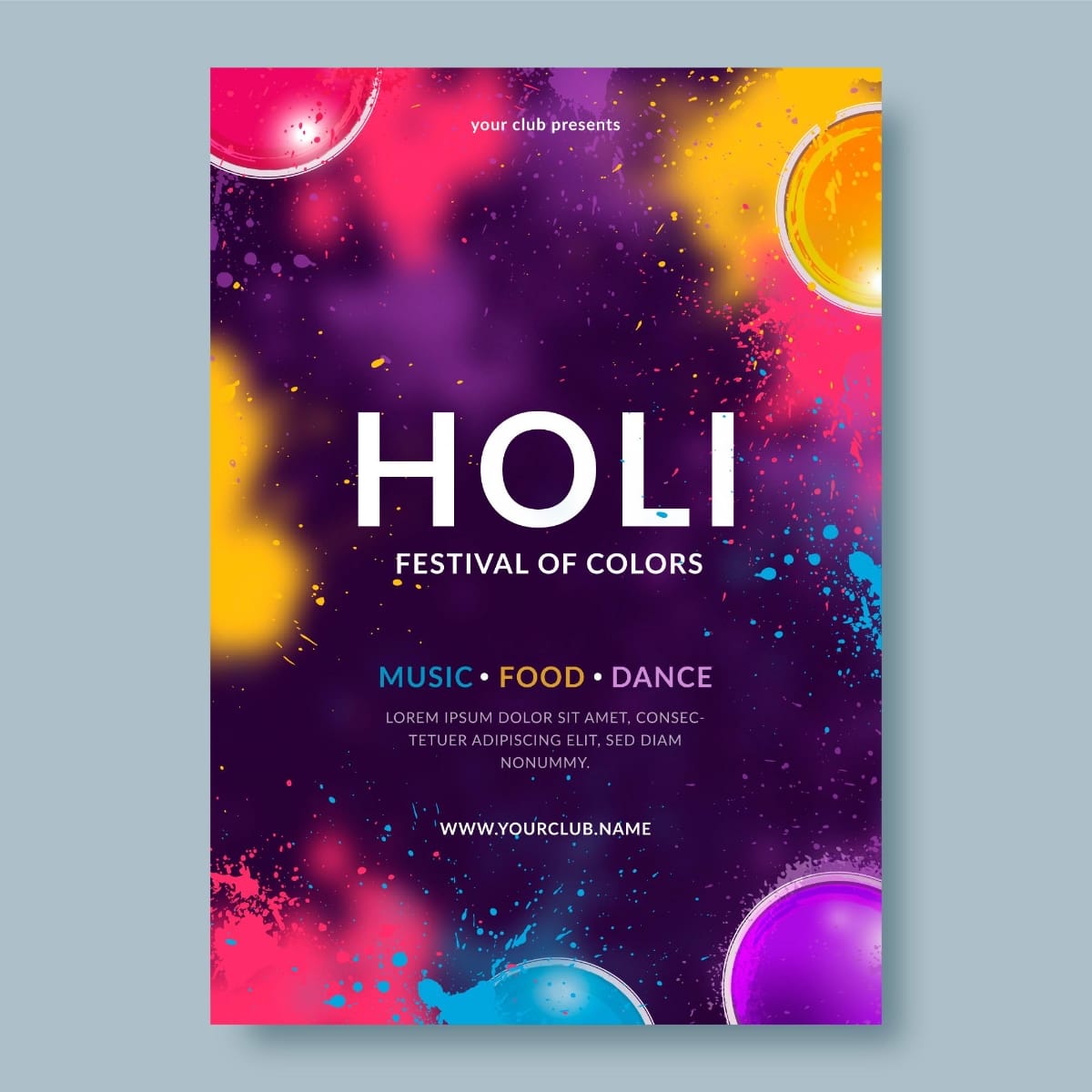