Earlier this year, I watched as people involved in the software world called on major organizations to change. These organizations included the MIT Media Lab, MIT itself, and the Free Software Foundation. While details and content of these demands varied, we’ve heard this refrain before. Sometimes we hear a broader call; one example of this is when people demand an industry or a country change to meet new needs and expectations. Sometimes – in an experience you may find personally familiar – we hear this demand closer to home, when employees ask their companies to change.

But here is something we often forget: organizations can’t change.

People are people. And people are the ones who propel change.

When an organization appears to change, one of two possibilities has occurred:

When a person with power has changed

There are a few reasons a powerful person might change:

Change happens when someone with enough power pushes for change. Individuals with power push for change because they recognize a need to adapt to new values, because they are no longer content with the direction the company is headed. And when an individual wields power in their organization, they are able to shift the course of the entire entity’s trajectory.

Changing someone else’s values isn’t an easy task. A shift in values can be very personally threatening, and challenge a person’s self-identity. So if you’re not that person with power, and you can’t change those with power, you may need to use a different tactic: change who holds power in the organization you want to change.

Changing who holds power happens when someone who previously wasn’t exercising their power does so. There are two ways this can happen:

Here’s an example of an individual using their power for change: In 2015, Indiana’s state legislature created a law that would allow businesses to discriminate on the basis of sexual orientation or gender identity. Marc Benioff, CEO of Salesforce, announced that, because of the impact this new law would have on his employees and customers, his company would no longer hold events requiring customers or employees to travel to the state of Indiana. He also offered relocation packages to his employees in Indiana who no longer wished to stay in the state due to the law.

Marc Benioff controlled an asset greatly valued by the state of Indiana (the bulk of their tech economy, revenue from corporate events, etc.). Indiana valued that asset more than they valued upholding bigoted laws. Benioff used his singular influence to change the actions of the organization (the state of Indiana), and the state of Indiana revised the law to prevent discrimination on the basis of sexual orientation or gender identity.

While none of us likely have the same level of clout as Marc Benioff, that doesn’t mean we can’t use the same tools and methods he used to affect change. Consider for a moment: what asset do you control that an organization relies on?

In 2019, in protest to the company Chef’s contract with ICE, a software engineer deleted his two Chef-related open source projects. Deleting this project caused an unexpected outage for some of Chef’s customers. The software engineer took this disruptive action to raise awareness of Chef’s involvement with ICE. He informed Chef customers facing outages that he’d deleted his open source code as a personal objection to Chef’s collaboration with ICE, and directed the affected customers to address their complaints to Chef.

This individual action shifted the balance of power within the company to favor those internally who were already advocating for ending ICE collaborations. Involving customers became a catalyst to promote company change. Ultimately, this software engineer’s actions resulted in Chef changing course; Chef did not renew their contract with ICE.

Still feel like you don’t hold enough power or influence to promote change within an organization? Remember this: you control a critical asset within a company. That asset is your labor! The work of company employees and the impact of this work (or withholding of that work) can be enough to force companies to change. If you feel your slice of this asset isn’t great enough to create change on your own, you can still create change collectively with other employees.

Here is a great example of recent collective action: in 2018, nearly 8,000 workers at the Marriott hotel chain went on strike to demand protections from sexual harassment, adequate healthcare, and a living wage. Their protest took two months to affect the changes they demanded, but the workers succeeded. As a result, the workers’ demands were met and their labor union has grown substantially since their success.

In the months following the Marriott worker protests, the United States saw several teacher union strikes across the country, including teacher unions striking in the entire state of West Virginia, Oklahoma, and Arizona. These strikes succeeded in advocating for better school conditions for students, along with teacher healthcare and pay.

You have more power than you think you do.

When you need change from an organization, don’t aim at changing the organization itself.

Change the people in power, or change who holds the power. 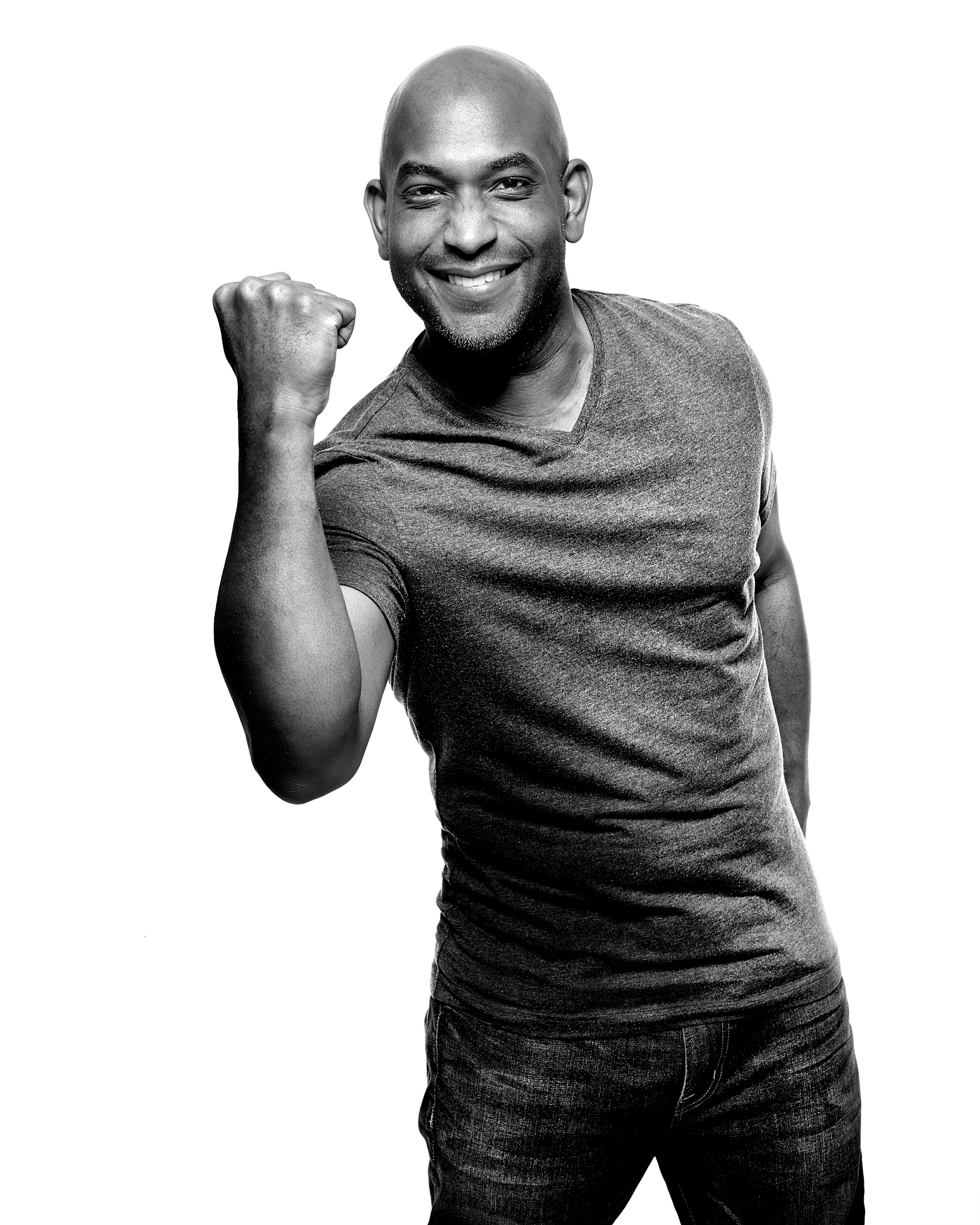 Kelsey Hightower (@kelseyhightower on Twitter) is a technical leader in the open source community who contributes to projects like Kubernetes, Terraform, and...

In Episode 19, [Tara Ellis (@maverick_mind on Twitter)](https://twitter.com/maverick_mind/) shares how to support new mentors. How do you help a new mentor ...

Porcini Hunting - Finding Your Programming Guide is a three-page micro-zine that draws a parallel between hunting for mushrooms and finding technical mentors and teachers. While this started as a test-draft for printing full-col...

Management and Leadership Collaboration and Communication Hiring and Interviewing

Software engineers have the highest turnover rate of any industry with an average tenure of 2~3 years. Why? Because people leave managers, not companies, and as Nicole Sanchez and Danilo Campos point out, tech is full of poor managers. I’ve been o...

Management and Leadership Hiring and Interviewing

In Thinking Fast and Slow, Dr. Daniel Kahneman introduces the concept of a fact-based, structured interview to mitigate the numerous cognitive biases that come into play when assessing an individual’s aptitude for leadership positions. This articl...